Review: Between the World and Me by Ta-Nehisi Coates

Between the World and Me by Ta-Nehisi Coates
Hardcover, 152 pages
Published July 14th 2015 by Spiegel & Grau

There is A LOT to think about with this memoir by journalist Ta-Nehisi Coates. Between the World and Me is structured as a letter from Coates to his 15-year old son, and it is certainly worthy of all the attention and awards it has a received.

I picked this up from the library because my book club choose to read it for August. Unfortunately I wasn't able to make it to the discussion so this post is solely my review. I listened to the audio version and want to go back and read the book so I can make notes and cite specific passages that made me react out loud. There were a few places where I thought it was total crap before realizing my ignorance. He was talking about his own experiences growing up as a black male and I had to remind myself that many black people could relate to him and I wondered if there were others who couldn't because they had a different experience.

As a white woman, I felt I couldn't relate to most of the experiences in terms of gun violence and the likelihood of not having a father around. I could relate to the need to act or speak a certain way around others, especially men, in order to protect my body. And I was realizing that I have been conditioned to be afraid of or to fear the black man through their portrayal in the media and pop culture. That said, I am appreciative of a perspective completely different than my own.

I often prefer when an author is the one who records their book, but one critique I have of this one is that Coates kept saying "ax" for "ask" and "birfday" for "birthday." Those different pronunciations of a different dialect are almost exclusively black to me, which isn't meant to be racist. It's one of my biggest pet peeves because it sounds like an uneducated mispronunciation, and a great example of the different cultural nuances that exist in our society. A friend pointed out to me when reading a shorter version of this review on Goodreads, "while AAVE (African American Vernacular English) is often understood in popular discourse as representative of ignorance or a lack of education or a lack of intelligence, these associations are actually spurious, as I think is demonstrated very aptly by the author here. It is looked down on because it is a dialect of an underclass in a particular society, in the same way that there are deep class associations with different varieties of British English (e.g. Received Pronunciation versus Cockney English). But these associations say more about the relative social power of the groups that speak these different forms of English in a particular society than they do about the correctness of any particular kind of English."

All that said, I think that Coates is a great writer and I enjoyed the format and the perspective of him writing a letter/essay to his son. This is worth a second or even third read for me to hopefully better understand his perspective, and to be able to cite specific passages where I reacted strongly. I will also seek out his other writing. 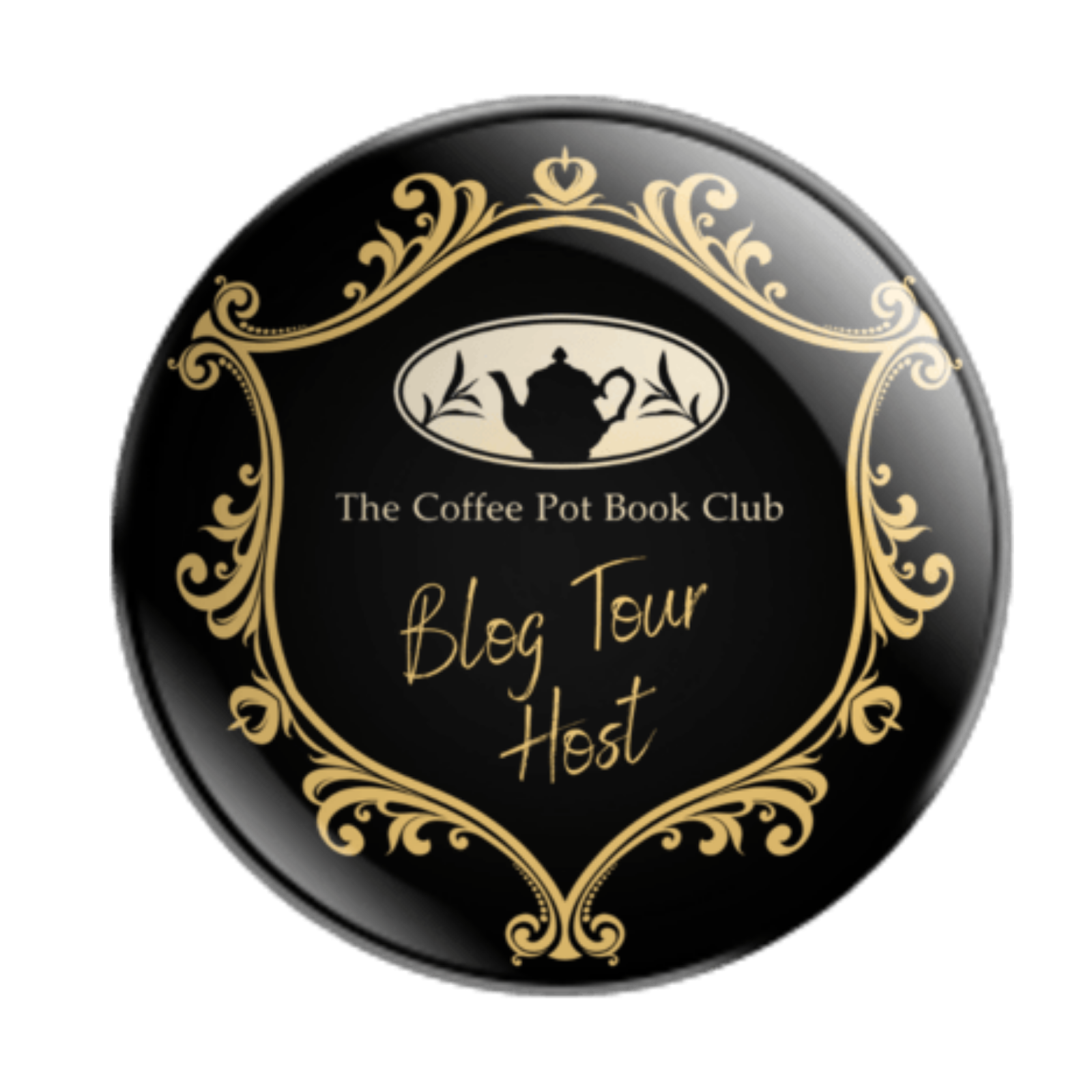 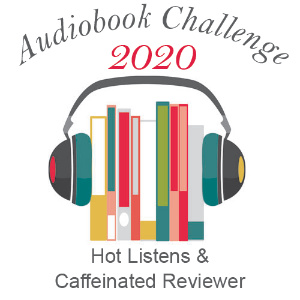 Becoming Myself: Reflections on Growing Up Female
by Willa Shalit
tagged: currently-reading, borrow-buy-to-read, personal-development, and to...

When Strangers Meet: How People You Don’t Know Can Transform You
by Kio Stark
tagged: currently-reading, already-own-to-read, and personal-development

The Dharma of Star Wars
by Matthew Bortolin
tagged: to-read-2017, already-own-to-read, and currently-reading